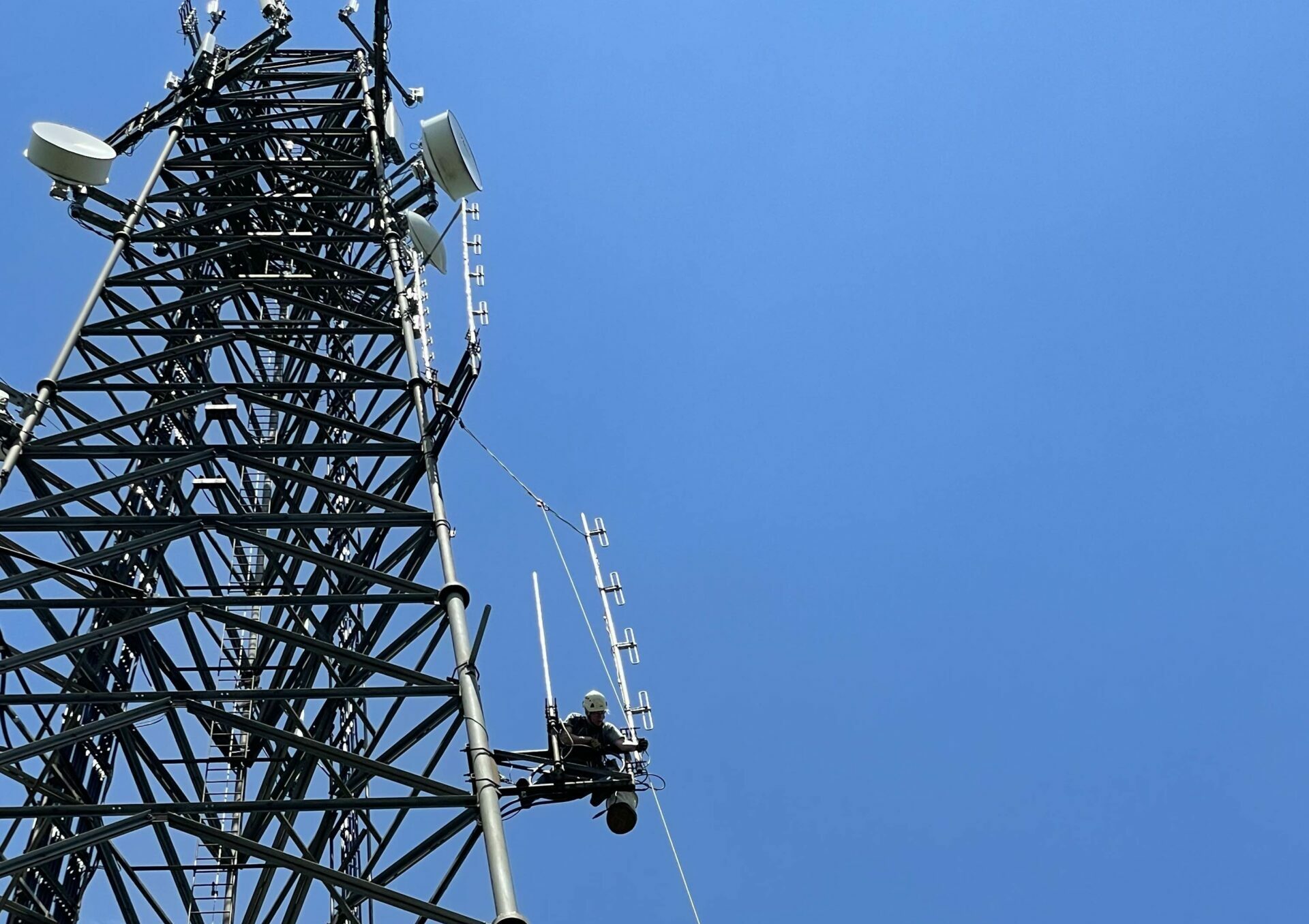 This past Thursday we finally were able to get a tower climber for the first phase of the repairs on the repeater tower. Below is what we accomplished and what is left to do. There are also some pictures from the work that was done that day.

It was a beautiful day as you can tell from the pictures and was a great day to be on top of the mountain.

Here were the problems we knew about going into the day:

Here is what was done:

Special thanks to David Tucker for coming out and doing the climbing for us. 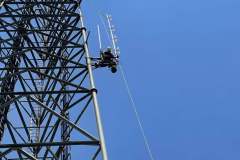 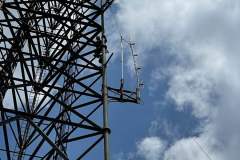 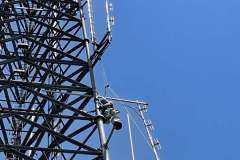 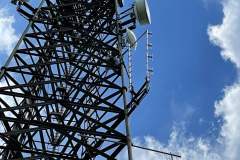 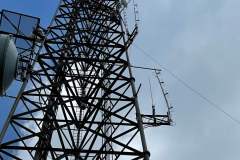 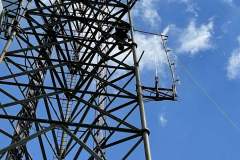 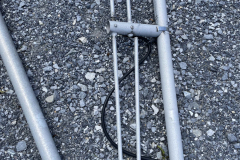 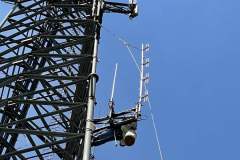 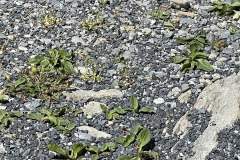 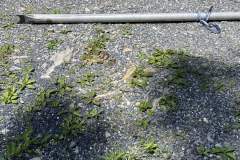 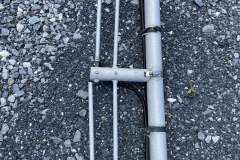 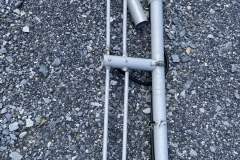